Never as Good as the Book?


Are movies ever as good as the books? Updated with my Movie review of
ONE FOR THE MONEY

I recently overheard several teenage girls  involved in a lively discussion about a certain popular book series (yes, that one with the girl and the vampire and the werewolf). Their conversation focused on comparing the books and the movies. They were particularly blunt about their disappointment in the lack of acting ability.
One made the passionate speech:

I read all of the books. Talked about it everyday with my friends. Watched every trailer, marked off days on a calendar, stood in line for two hours to see the 12:05 showing and THAT is the best they could do?


So, I have been thinking.

Are any movies ever as good as the books? 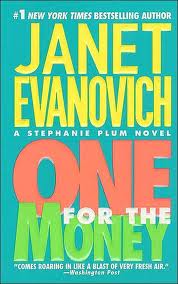 I am worried. I really am. This is one of my favorites. I know how the characters should look. I know how they should sound and I've been burned before. 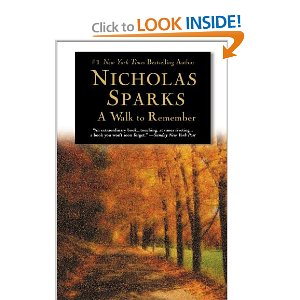 Did any of you see the movie for this one?

I think they forgot to take advantage of the "LOOK INSIDE" feature!

When I first ran this post, almost a year ago, I really wanted to be wrong about this movie. I truly wanted to like it...*Sigh*

I can't say I was disappointed, but I think the definition of disappointed involves expecting something better. Let's just say, I wasn't surprised.

I spent the whole movie thinking, "It's all wrong! Wrong, wrong, wrong!"

Yes, I get that the movie can't be an exact copy of the book. They have "creative license" or whatever, but UGH! 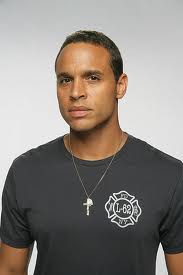 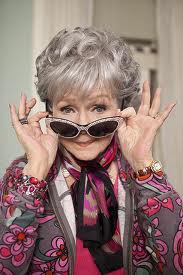 and then there are the plot changes.
I won't include any spoilers because according to my husband if you aren't overly concerned (Um, I think the words he used might have been "crazily obsessed", but, you know, whatever.) about the appearance of the characters, it is a pretty good movie.

And don't even get me started on the ending!

What movie do you think does the book justice? What movies have you anxiously awaited only to be disappointed? If you have seen  One for the Money, what is your opinion of the movie?
Posted by Dawn Alexander at 1:00 AM

Email ThisBlogThis!Share to TwitterShare to FacebookShare to Pinterest
Labels: a walk to remember, books, dawn alexander, movies, one for the money, Thinking about Thursday, writing

When I'm feeling peevish, I wear this shirt: http://www.threadless.com/product/1046/Movies_Ruining_the_Book_Since_1920/tab,guys/style,shirt ^_^

I can't remember ever watching a movie and thinking, "Wow! They've followed the book exactly!" I've seen some good movies, but none are perfect. Movies just can't compete with books when it comes to the full experience. Admittedly, I'm not much of a movie watcher.

Also, I take comfort in the fact that it's highly improbable that my favorite trilogy will ever be made into a movie/movies. I'd actually be miffed, because I would know, even with CGI, they would never be able to wholly capture the _feeling_ of the books.

Oh, dear. I have been worrying about who would be Joe Morelli for YEARS. I didn't actually realized it was actually going to happen, and I am afraid to look!
My Joe Morelli would be Mark Ruffalo, my Ranger would be The Rock, and my Stephanie would be...me.
If they can get Betty White to be Grandma Mazur, anything else might be forgiven.

One series to comment on: The Sookie Stackhouse books. Loved the books, love True Blood, even though there is much different between the two.

I also kind of think that part of growing up is recognizing that my vision of something isn't going to match everyone else's, so I am no longer so freaked out about Charlotte's Web the movie not being exactly the same as the book. It's all good.

Okay, I just went and looked. I actually think that casting might work for me.

Tressa~ Love the shirt. It would have been a perfect picture for today's blog! Thanks for sharing it.

Teri~ Oh, The Rock as Ranger, excuse me as I swoon! I will have to think about who I would pick. I kind of have them in my mind, but they aren't human :)

I haven't read the Sookie Stackhouse series. (Back to me being a big, fat chicken!)

I think the trick with situations like this is to think of them separately. What works for books most likely will not work for a movie.

My sister once said (in regards to Harry Potter) That she likes to think of the books as what actually happened in real life, while the movie is "based" on the true story. :)

They just have to be appreciated separately for what they are.

The Teen Drama Queen has been bugging me to see this... and I've been dragging my feet. But maybe if I go with low expectations, I'll be pleasantly un-disappointed?

I haven't seen this movie yet. I don't know if I've ever thought a movie was dead-on with the book, but imo, the Twilight Saga has been fairly close, if Kristen Stewart could act better, it would have been nice. :)

Haven't seen it yet so, I don't know. As far as movies being as good as books, hmmmm. The Lord of the Rings movie was better than the book, mainly because Tolkien is really wordy and the movie cut all that down to size.

Anything else? Nope, movies can't compare.